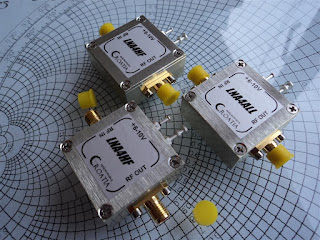 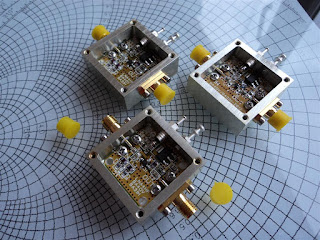 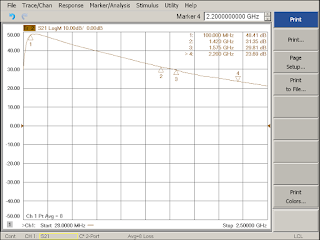 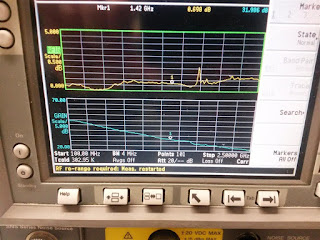 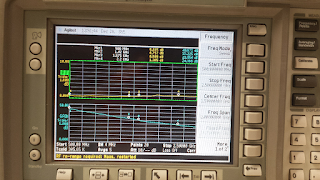 LNA4ALL NOT AVAILABLE !!
NO SMA, NO BIAS-T version only
September, 2020 Stock empty
0 pcs. 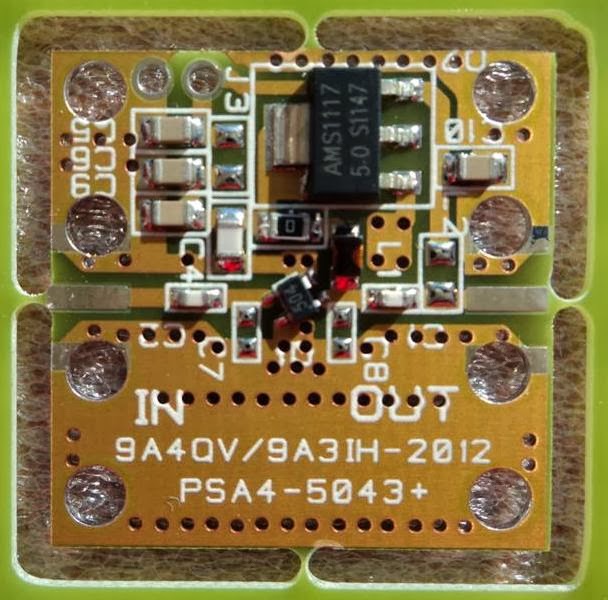 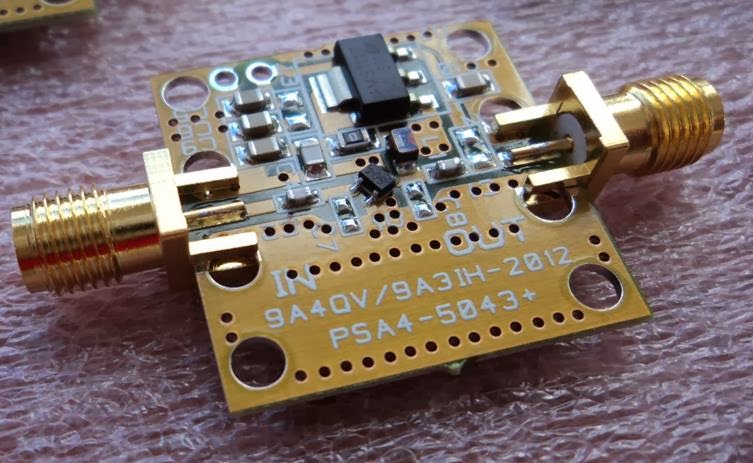 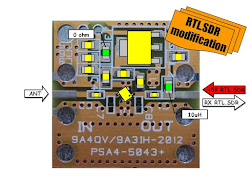 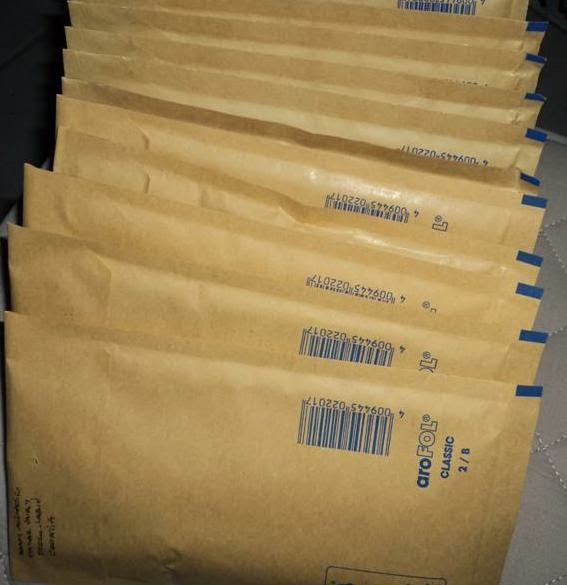 Do you need a boxfor the LNA? 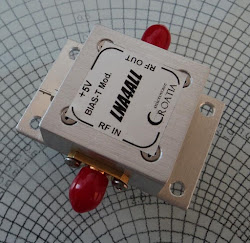 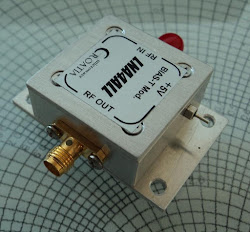